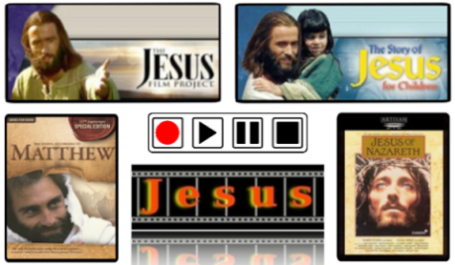 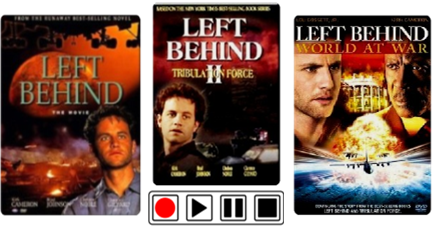 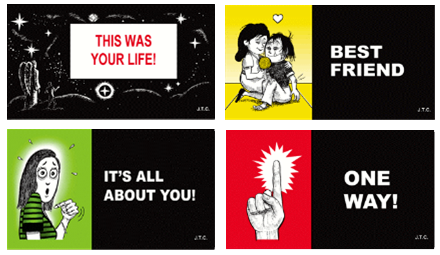 Send a message of love, hope and reflection to your friends, do not forget that "Everything depends on you", so that the name of Jesus Christ is presented to all the people of this world. 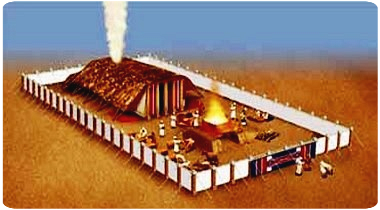 Now the main point of what we are saying is this: We do have such a high priest, who sat down at the right hand of the throne of the Majesty in heaven, and who serves in the sanctuary, the true tabernacle set up by the Lord, not by a mere human being. Every high priest is appointed to offer both gifts and sacrifices, and so it was necessary for this one also to have something to offer. If he were on earth, he would not be a priest, for there are already priests who offer the gifts prescribed by the law. They serve at a sanctuary that is a copy and shadow of what is in heaven. This is why Moses was warned when he was about to build the tabernacle: “See to it that you make everything according to the pattern shown you on the mountain.” But in fact the ministry Jesus has received is as superior to theirs as the covenant of which he is mediator is superior to the old one, since the new covenant is established on better promises. For if there had been nothing wrong with that first covenant, no place would have been sought for another. Hebrews 8:1-7
The 4 Laws 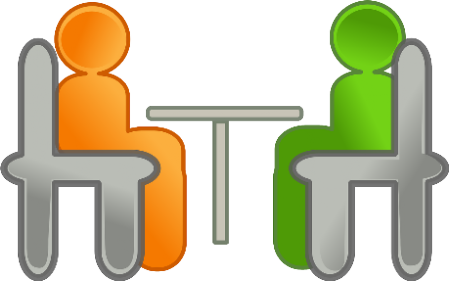 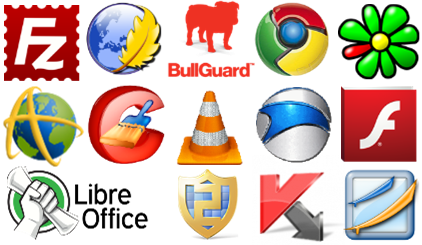